Immigrants in the U.S. Demand Release and More Protection During Coronavirus Outbreak 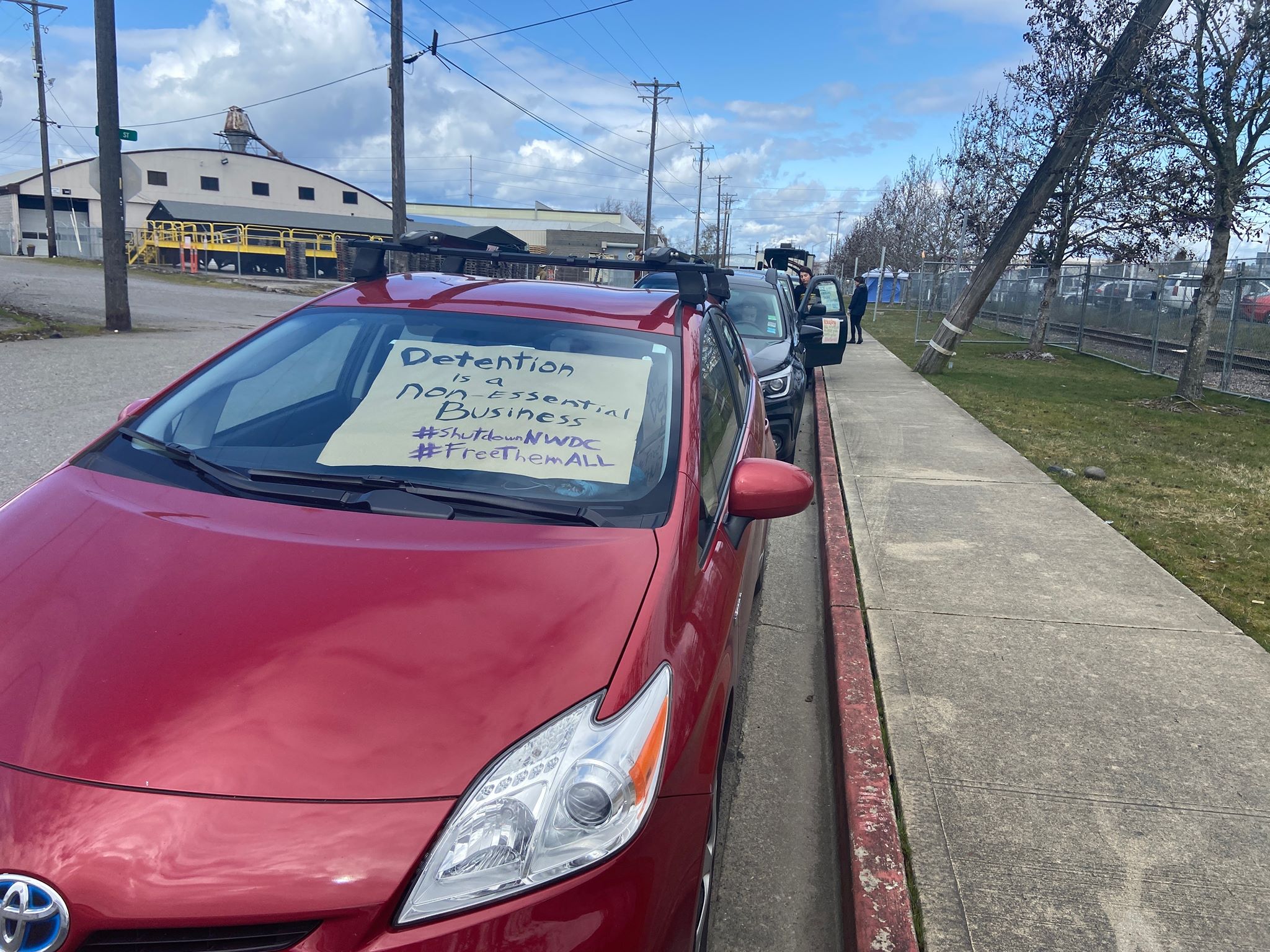 President Donald Trump has scaled up his anti-immigration campaign by overseeing changes in immigration policy that first went into effect on March 18 citing the coronavirus pandemic.

The new policies restrict undocumented immigrants, non-residents who cross U.S borders, and the number of refugees coming to the United States. People being held in immigrant detention centers and asylum seekers will also be affected by having limited medical treatment.

All immigrants and asylum seekers without documentation are not allowed to enter the country, after a policy on March 20 banned all non-essential travel between the United States and Mexico. Trump has exaggerated the need to ban cross-border movement by saying immigrants will further spread the virus if they come to the United States, but he wants the policy to stay in place beyond the pandemic.

Immigration and Customs Enforcement (ICE) says it will only focus on people who have committed crimes or pose a risk. But activists say that ICE should back down even more.

“ICE behavior in the midst of a global pandemic reflects the kind of agency they are: an agency with no regard for human life and that reigns with total impunity,” says Maru Mora-Villalpando, an immigrant rights activist with La Resistancia. “We believe there are no detention conditions that could ever take into consideration people’s humanity.”

The Trump administration is “taking advantage of this moment to move further to the right with a fascist agenda,” Villalpando tells IndyKids. “We must also use this moment to do the opposite: fight for everyone’s release from all cages with the long term goal of ending the immigration enforcement system as we know it.”

Glossary
Impunity: Will not face punishment for a deed.