Iceland, Britain, and Other Countries Push to Make Equal Pay a Reality 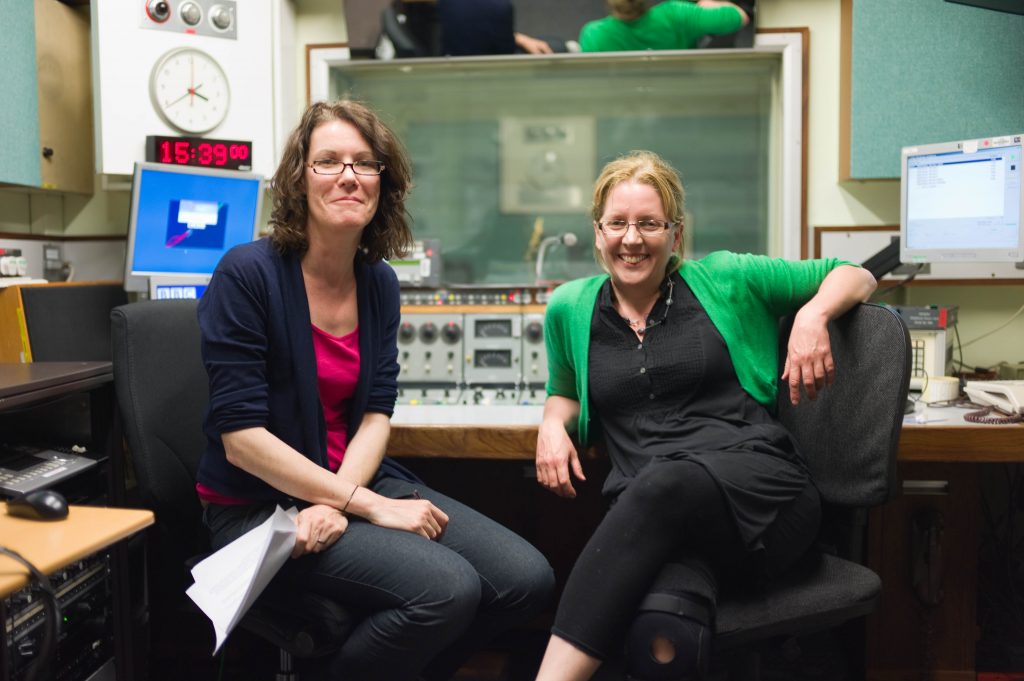 Journalists a Annette Mackenzie (left) and Carrie Gracie (right) at the British Broadcasting Company (BBC). Carie resigned when she found out that she made less money than her male coworkers.Credit: Wikimedia Commons / Joi Ito

The British government gave companies with 250 employees or more until the end of February to submit reports about how much money men and women make at their companies. Government officials hope that these new yearly reports will make companies pay men and women more fairly.

After EasyJet, Britain’s largest discount airline, discovered a 52 percent pay gap, it cut its CEO’s salary by 4.6 percent to match the salary of the female CEO before him. It also promised to triple its number of female pilots.

Australia and Germany have passed similar laws, but none have gone as far as Iceland. On January 1, a new law went into effect that required companies with 25 employees or more to submit external audits to prove they are paying women the same amount as men. Iceland’s government vowed to close the nation’s gender wage gap by 2022.

Elin Eggertsdottir, an Iceland-born entertainment executive living in the United States, likes that the new law in Iceland makes negotiating fair salaries the responsibility of the employer, not the employees. She told Forbes, “In the United States, the dialogue on equal pay still revolves around the notion that women on average are paid less because they are not aggressive enough when it comes to negotiating salary, and therefore it is their own fault.”

Salary: An amount of money that a company gives someone as pay for their job.

Audit: A report that checks the accuracy of financial accounts and records.