I Am Raised by Two Dads, and I Am the Same as Any Other Kid 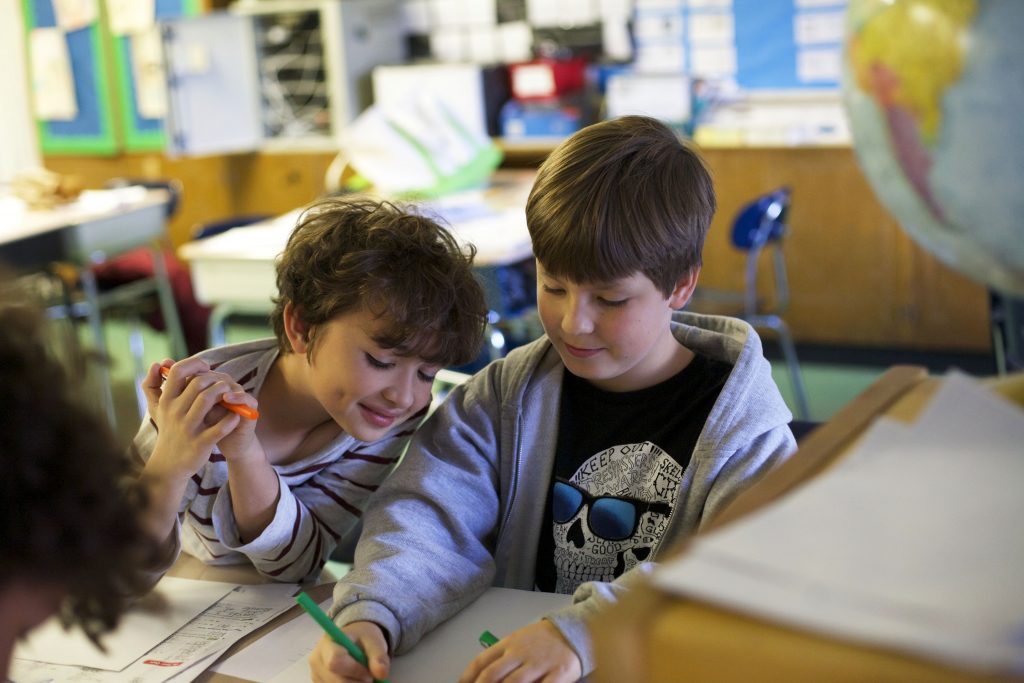 The other day, I watched It with my parents—we were really scared. The following week, we went out for dinner at the Lobster Pound in my neighborhood, where we ate lobsters. The week after, we went to a parade, where we saw motorcycles, dancers and floats.

My life is pretty much like any other kid’s life.

But there is one small difference: I have two dads.

And I’m not the only one. According to the Williams Institute, 6 million kids or adults in the United States have LGBTQ parents. Kids of LGBTQ parents end up the same as kids raised by straight parents. According to a comprehensive study published in the Medical Journal of Australia, children raised by same-sex parents did as well emotionally, socially and educationally as their peers.

Not only are kids the same as their peers who are raised by parents of different genders, they go on to do great things. Zach Wahls, of Iowa, made an impassioned speech fighting against a resolution that would ban gay marriage. He proudly spoke about being raised by his lesbian mothers Terry and Jacqueline, who married in 2009. He was recently elected as one of the youngest people ever to the Iowa state Senate.

I am so grateful for my parents. I get to go to special places, cool parties, and I just think anyone who makes fun of LGBTQ people doesn’t understand that we are the same as you. From what I have experienced, I haven’t run into any haters or anyone that is negative toward LGBTQ people, and I think that is great. After you read this, if you are one of those negative people, I hope you’ll be more positive toward LGBTQ people. If you meet anyone with two dads or two moms, remember that they are no different from you.

POLICY: a course or principle of action adopted or proposed by a government, political party, business or individual.