Hunger Rising in the U.S. 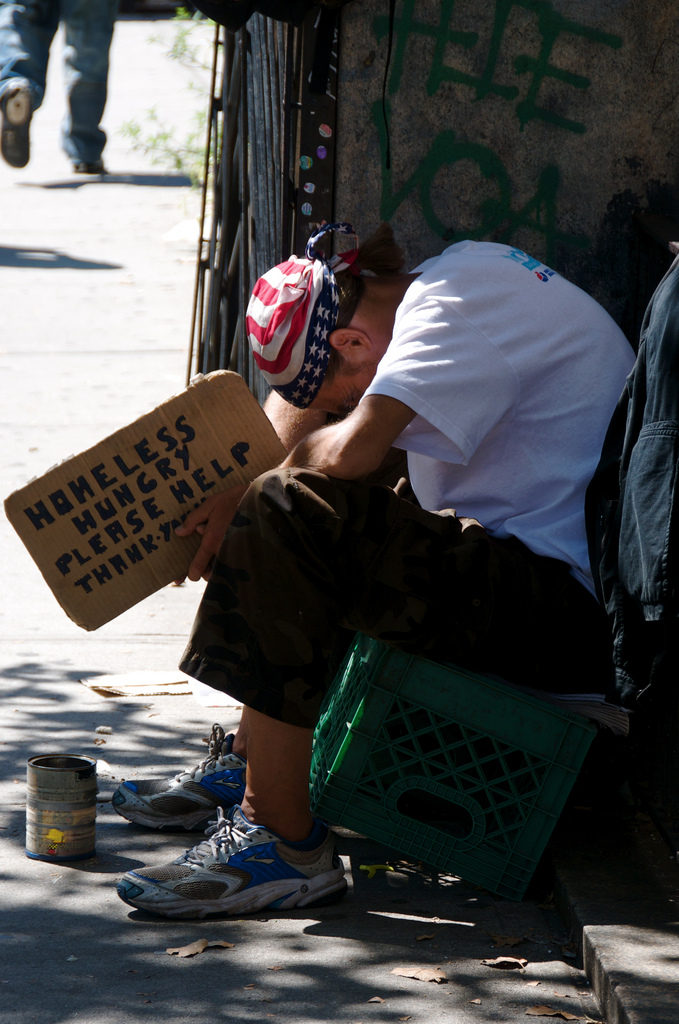 A recent survey by the U.S. Department of Agriculture shows that more people in the United States have trouble buying food. The number of households that had little money for food went from 4.7 million in 2007 to 6.7 million (15 percent of the population) in 2008. The government has increased spending on food programs, but rising food costs and unemployment remain a problem.