How the Rich Hide Money Offshore 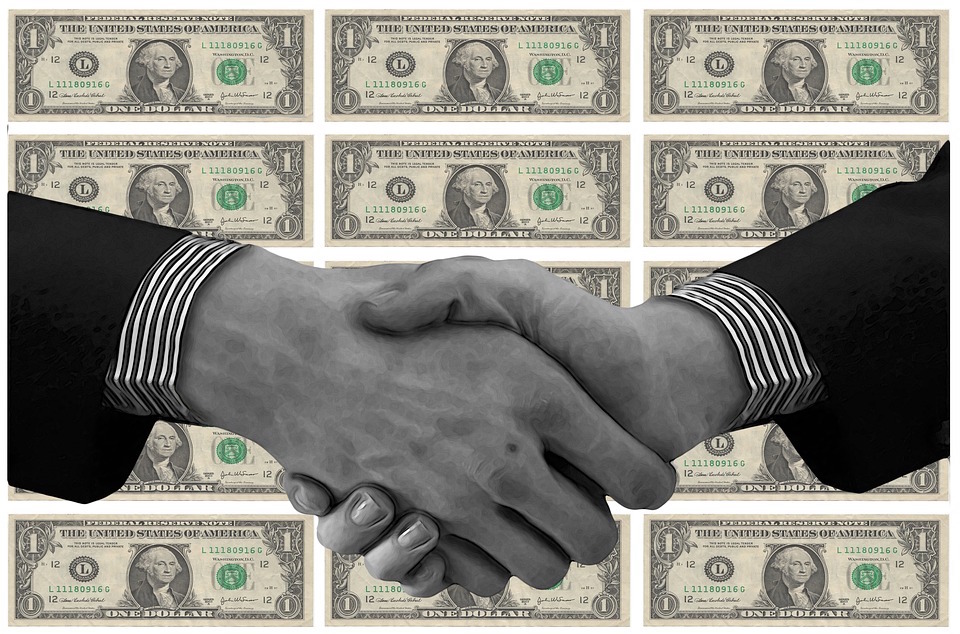 In April 2016, 11.5 million documents (the Panama Papers) were leaked to the German newspaper Süddeutsche Zeitung, unveiling thousands of offshore bank accounts set up by wealthy individuals around the world, including some world leaders. Offshore bank accounts are known for being used to evade taxes. However, it’s unclear whether the actions of those named in the Panama Papers are illegal. The leak is the largest in history, spanning 40 years: 1977 to 2015.