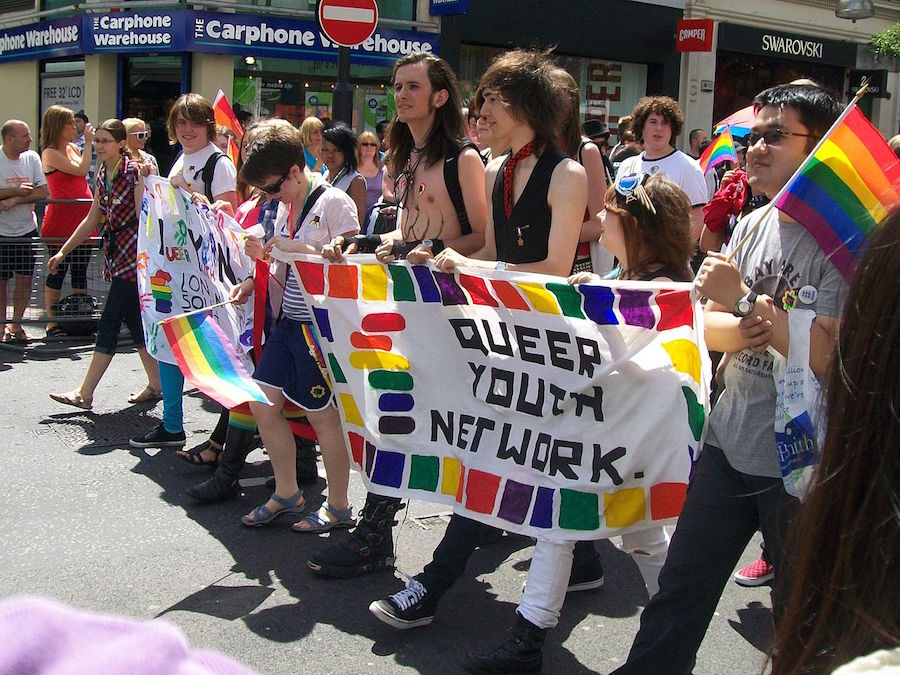 A report from the 2015 study by JWTIG, a trend research company, shows that Generation Z is more open-minded and has more progressive values than millennials, especially around gender and sexuality.

Forty-eight percent of Generation Z (GenZ) people who completed the study, ages 12 to 19, identify as exclusively heterosexual—a decline of 17 percent from millennials, people currently aged 21 to 34. GenZs are people who were born from the late 1990s to now. According to the report, GenZs do not think that gender or sexuality defines a person as much as it has in the past.

GenZs are internet- and social media-savvy, and they use that to connect with others, which opens the door to exploring and understanding others and their own identities. Agender writer Tyler Ford, whose main audience is teens, told Vice magazine: “Marginalized folks are building communities and platforms online, and are talking about their everyday experiences on public forums. I can’t tell you how many times someone has written something and I think, Oh my God, that’s a real thing? That’s not just me? There’s a name for this?”

GenZ’s awareness and acceptance of a wide range of gender identities makes them more likely to be advocates, too. Seventy percent of GenZs feel that access to gender neutral bathrooms in public spaces is important.

“I think young people can more easily see a larger spectrum of identities,” Madeleine, 16, who identifies as pansexual and agender, told Vice. “They’re more willing to accept people without questioning them.”

Heterosexual: A person who is attracted to people of the opposite sex.
Agender: A person without a gender.
Marginalized: Treat something or someone as insignificant
or peripheral.
Pansexual: Not limited in sexual choice with regard to biological sex, gender or gender identity.