Getting Wild with the Florida Panther 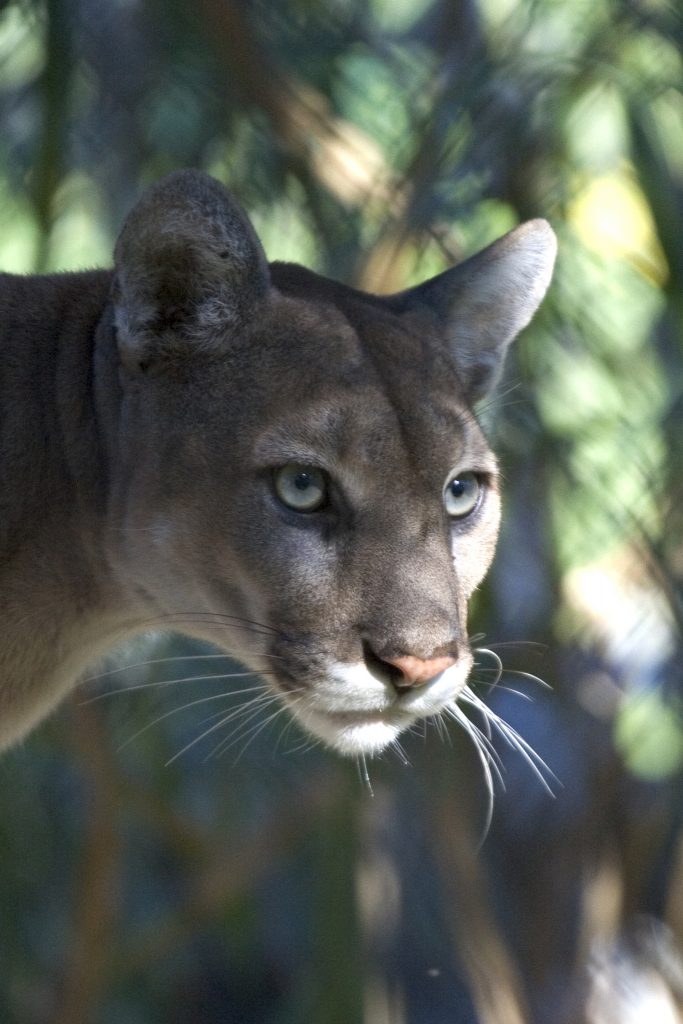 Florida panthers are one of the most endangered species on Earth and live in South Florida. They live in hardwood forests and swamps. Florida panthers are born with spots and blue eyes. As they grow, the spots fade and the eyes turn yellowish. The fur on most of their body is tawny (a speckled light brown), while their bellies are off-white like pale champagne.

Once believed to be dangerous, and immensely feared by European settlers, the Florida panther was widely hunted. In recent decades, it Florida panthers has have earned admiration and respect, becoming Florida’s official state animal in 1982. Their diet consists of white-tailed deer, feral hogs, rabbits, raccoons, armadillo, birds and other animals. Only 120-230 panthers are estimated to be left in the wild.