From School Closures to Child Labor 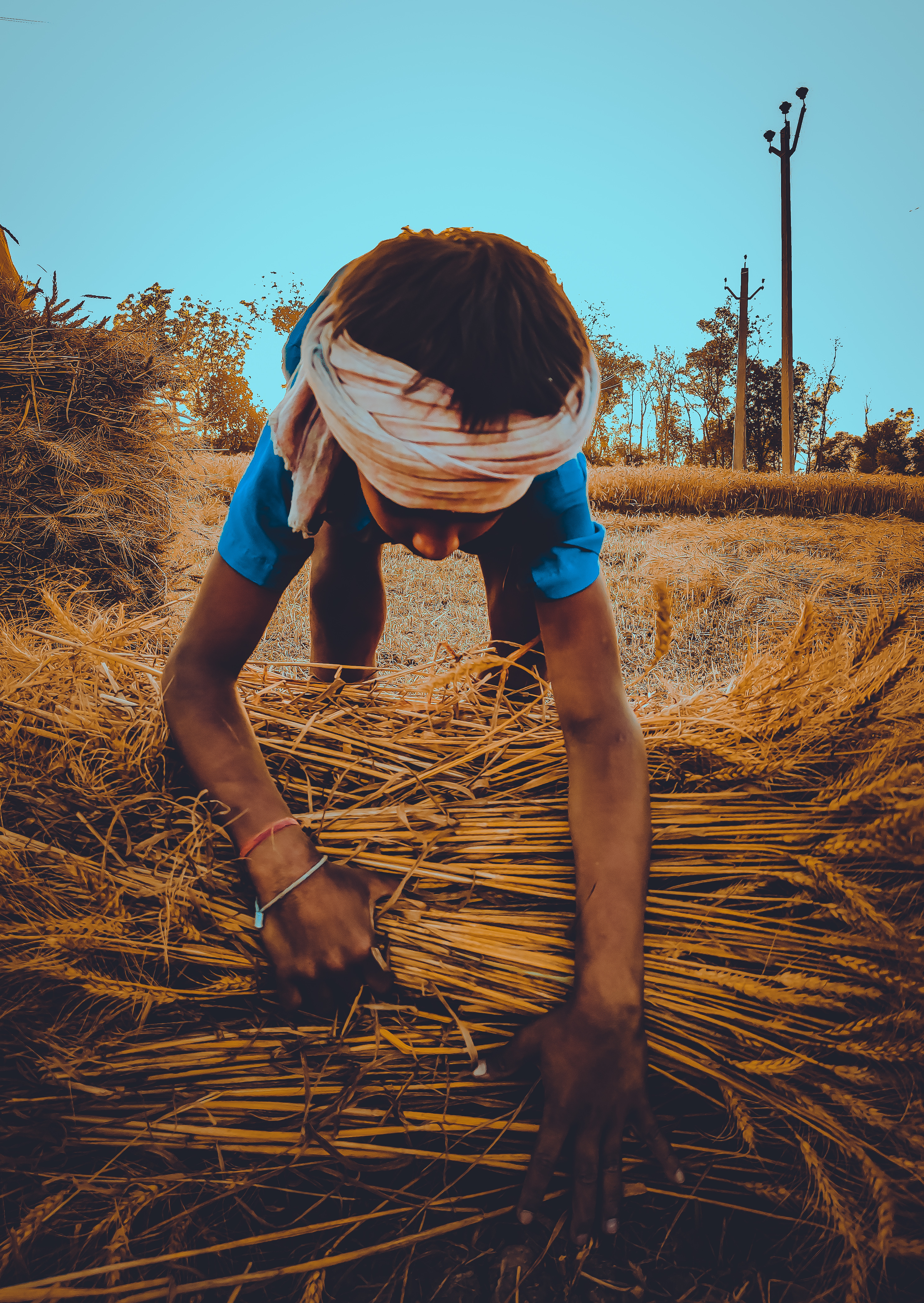 The pandemic has robbed millions of their jobs, and now with prolonged school closures across the world, many children in impoverished countries have been forced into backbreaking and often illegal work in an effort to make money for their families. According to an analysis by Save the Children and UNICEF, the number of children living in impoverished households could rise by 86 million, reaching a total of 672 million children by the end of 2020.

Laboring in sand mines, garbage collecting in landfills, sorting recyclables, working on assembly lines making fireworks and cigarettes, child laborers are being forced into backbreaking and illegal work, often done shoeless and without protective equipment. Child labor had been decreasing globally in recent years, but the pandemic has been a turning point. UNICEF predicts the number of children forced into the workforce could rise to 42 million by the end of 2020.

As other nations find ways to integrate in-person and remote learning, some impoverished nations have had a harder time supporting other platforms of learning, leaving nearly half a billion children with no form of learning at all. UNICEF executive director Henrietta Fore said at a press conference that when a chid goes a day without school, they inch closer to the cycle of poverty, violence and child labor. Even when school does fully reopen, the United Nations estimates that 24 million children will remain out of school permanently, many working to keep their families afloat.

Fore makes it clear that children, especially the most marginalized, need to be learning, whether it is in person or via internet, TV and radio. “If we don’t take action now, this crisis will only deepen. And children will pay the highest price of all,” warns Fore. “Their futures are at stake, and we urge all countries to put their children first.”