Flight of the Dandelion 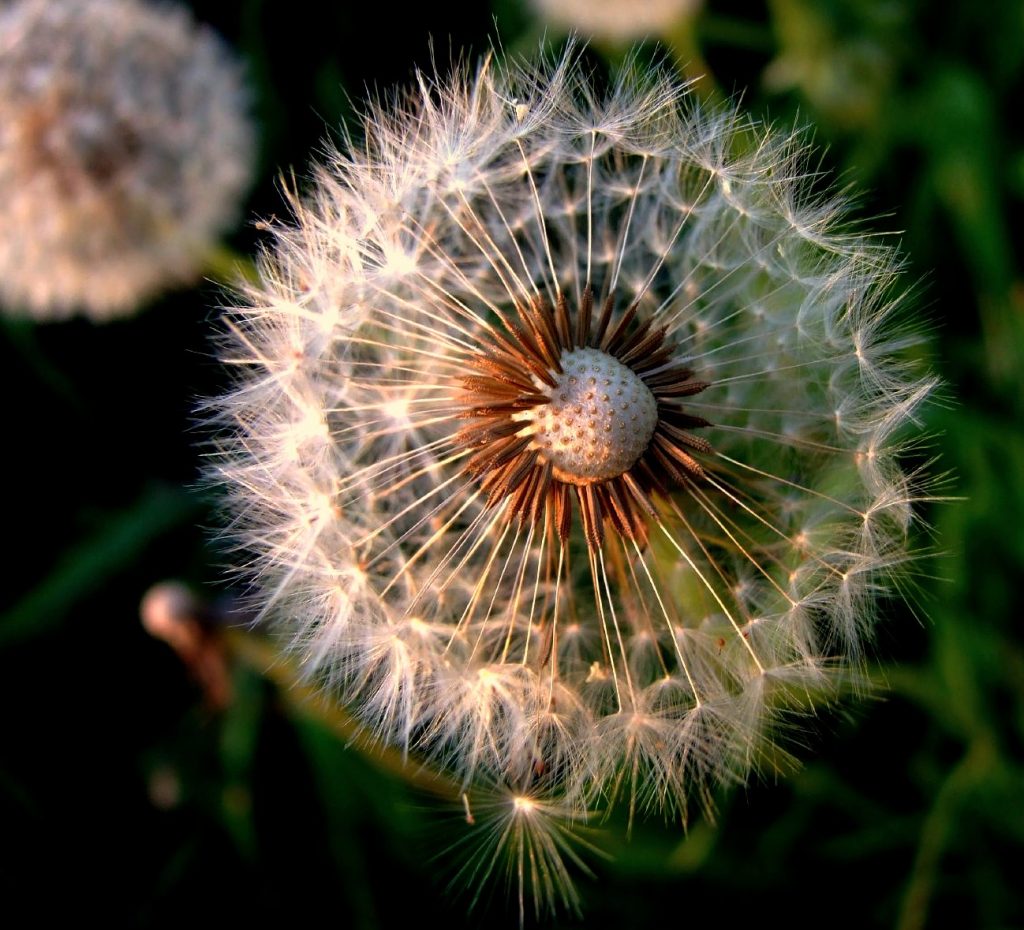 Naomi Nakayama, a plant scientist at the University of Edinburgh, was among a team of researchers trying to figure out why dandelion seeds stayed in the air so long and flew such distances, often a kilometer or more. “It’s a weird structure,” Nakayama told Science News. “Nobody really knew how it could fly.”

Researchers put dandelion seeds in a custom-made wind tunnel to observe their flight behavior. These new findings show that dandelion seeds fly in a way that we’ve never understood before. Unlike winged seeds of other plants that use the pressure difference above and below the wing to create lift, with dandelion seeds a ring-shaped air bubble is created as air moves through and around the seed’s tiny bristles. This air bubble has never before been seen or studied in nature.