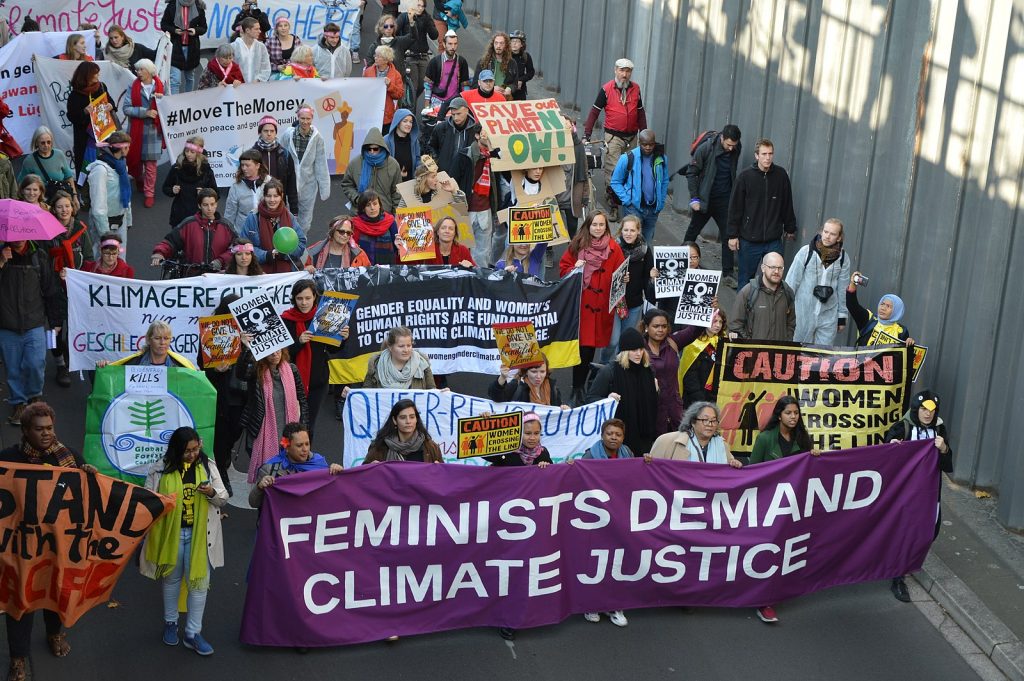 On November 13-14, nearly 200 countries met in Bonn, Germany for the United Nations Climate Conference (COP23) in order to finalize the rules of the 2015 Paris Agreement Fiji was the official host of the COP23 summit and faces some of the most devastating consequences of climate change despite being one of the smallest contributors to the problem. One-third of Fiji’s islands are now uninhabitable because of rising seawater levels and flooding that cause unsanitary drinking water and food-borne diseases. Fiji has pledged to fully transition to renewable energy by 2030.