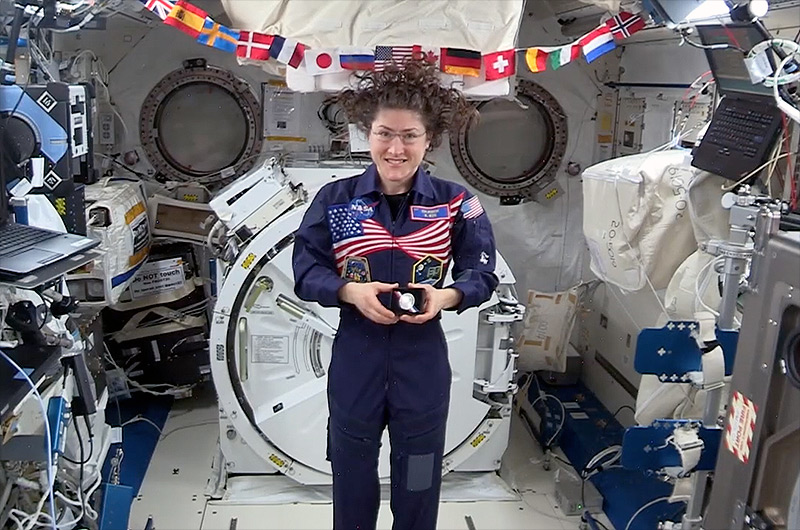 On February 6, 2020, NASA astronaut Christina Koch returned to earth having achieved the remarkable record of holding the longest single spaceflight by a woman. Koch, who was in space for 328 days straight, was just 12 days shy of breaking male astronaut Scott Kelly’s record.

NASA has a history of marginalizing women; however, the 2013 class, which Koch was part of, had equal numbers of men and women, suggesting that the organization has gradually become more inclusive, as reported by the Guardian.

In an interview with CNN, Koch said she has hopes that her record will soon be surpassed and that women will continue to “push those boundaries.”

Glossary
Marginalize: To treat a person or group of people as insignificant.