FEMA Will Stay in Puerto RIco 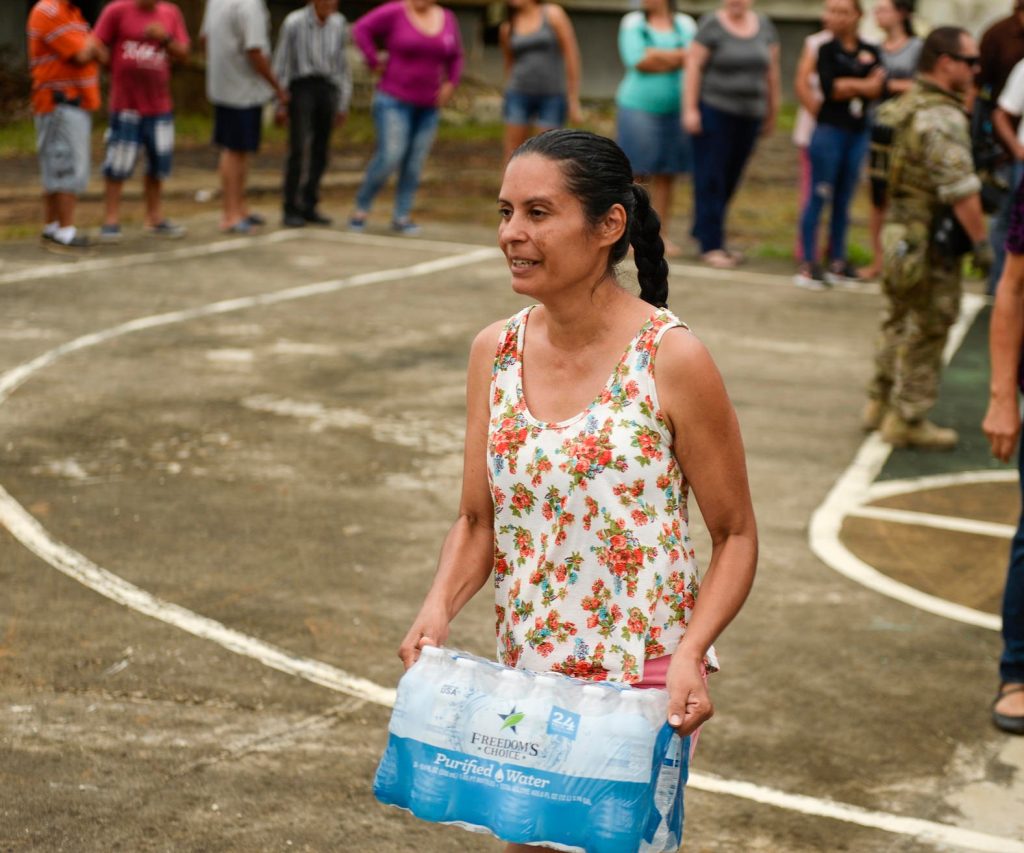 US Department of Agriculture

The Federal Emergency Management Agency (FEMA) quickly reversed its decision to stop providing food and water supplies to Puerto Rico after strong public outcry. In an interview with NPR, the agency signaled that it believed the emergency response to the aftermath of Hurricane Maria was coming to a close, and they wanted to focus on long-term recovery. However, more than a third of residents still lack electricity, and some still have no running water. The US government’s overall response to disaster relief in Puerto Rico has been criticized for not doing enough the help its citizens on the island territory.