General Motors announced plans to release a new electric car in 2010. Years ago, GM had the technology to build and assemble an electric car but did not pursue it because of the corporation’s extensive relationships with the oil industry. China is also planning to release electric vehiclesin response to climate change and efforts to preserve the environment. 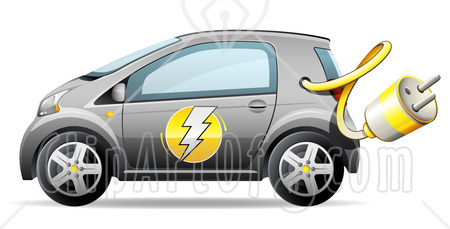