Ear Hustle: A Podcast From The Inside 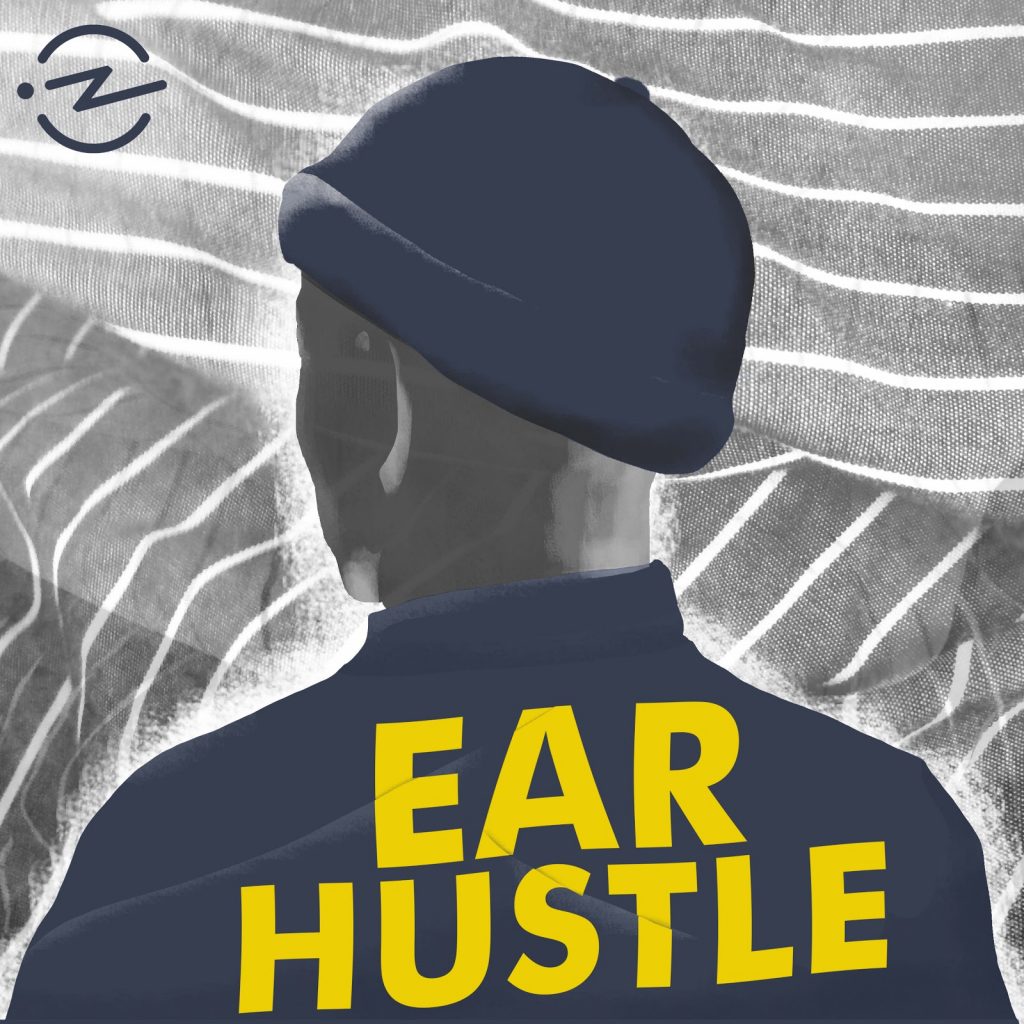 The podcast Ear Hustle has released more than 20 episodes with stories of life inside prison, recorded and produced by people on the inside. CREDIT: Ear Hustle

Earlonne Woods, who is currently serving a 31-year-to-life sentence at San Quentin State Prison, and visual artist Nigel Poor have teamed up to create Ear Hustle, a podcast that tells stories of life inside prison. “Ear Hustle” is a term that means to eavesdrop on other people’s conversations and to be nosy, Woods told NPR.

“I think for a lot of people, unless you’re involved in the criminal justice system, the prisons are these invisible places,” Poor said to NPR. “We don’t know what happens inside of them. And so hopefully our stories make human the people that are in here.”

The first episode was made on June 14, 2017, and is now in its second season. The podcasters originally wanted to create a series that you could only hear if you were in prison. But when they won a podcasting competition, they were able to create a podcast for everyone.

Ear Hustle produces stories that are difficult, funny and honest. Each episode features interviews with people in prison talking about their daily lives, like what it’s like to get a new roommate in prison or to see family members for the first time after several years.

Making this podcast came with a lot of challenges, such as echoes during recording because of concrete walls, a lack of internet and other necessary technical equipment. But that hasn’t stopped people from telling their stories.

“I believe that Ear Hustle can show people that individuals are not just sitting in prison just sitting around,” Woods said. “Hopefully we’ll continue to show that — show the experiences of people inside, continue to tell the stories.”