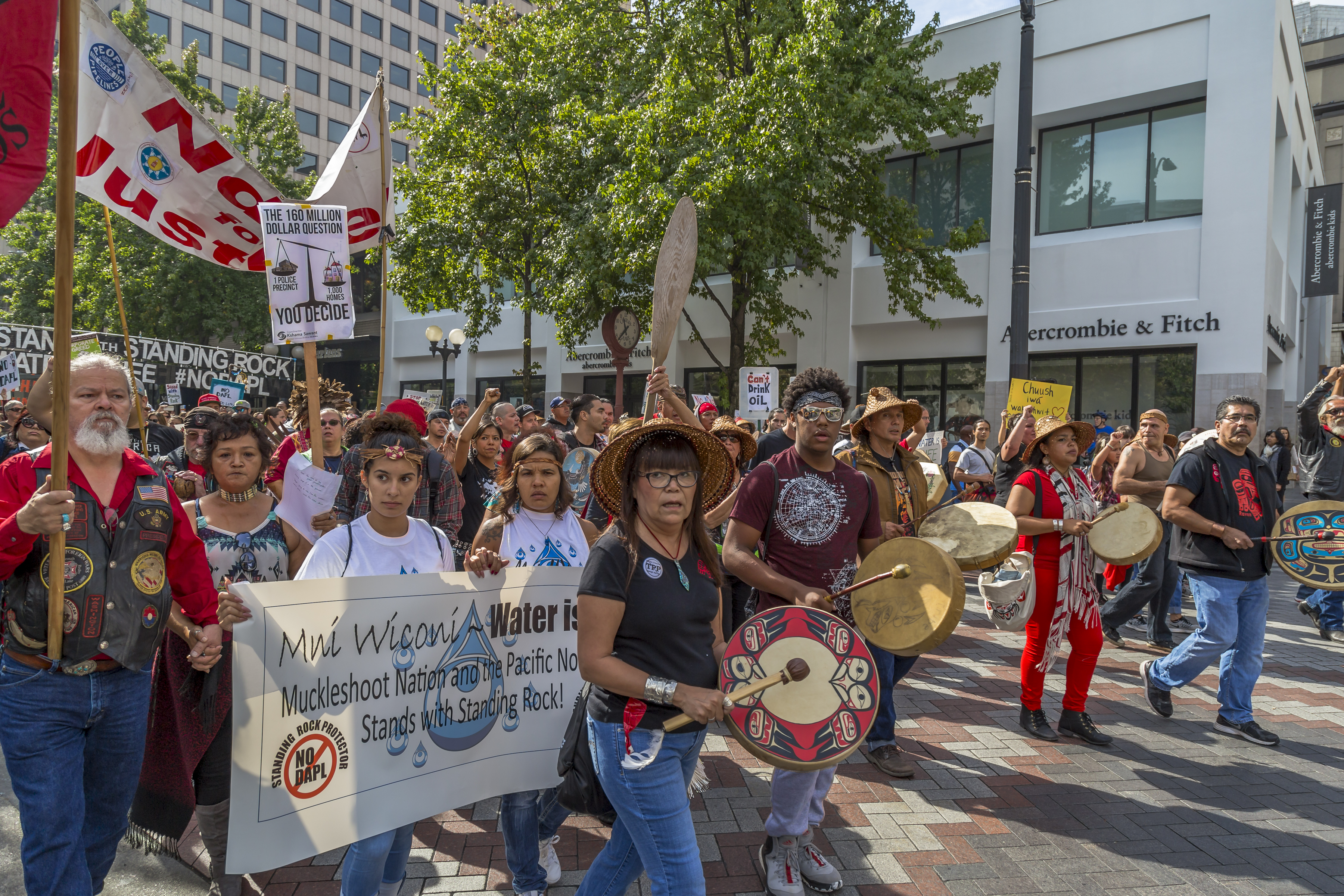 The Dakota Access Pipeline has been operational since May 2017, but now a federal court has ordered the U.S Army Corps of Engineers to do a full environmental review.

In response to a petition to nullify federal permits, submitted at the request of the Standing Rock Sioux Tribe, the court ruled that “too many questions remain unanswered.” The tribe argued that the Army Corps of Engineers violated the National Environmental Policy Act in 2016 when it issued permits without conducting an adequate environmental review. U.S. District Judge James Boasberg has now ordered a full environmental impact analysis be conducted to ensure the pipeline is not damaging the surrounding environment.

The purpose of the pipeline is to quickly transport crude oil 1,200 miles, from the Bakken oil fields in North Dakota to an oil terminal in Illinois. A portion of the pipeline crosses under the Missouri River.

The Sioux Tribe members are concerned that leaks would contaminate their water source and damage their sacred lands. In an interview with Al Jazeera, Standing Rock Sioux Tribe Chair Mike Faith said, “After years of commitment to defending our water and earth, we welcome this news of a significant legal win.”

Despite widespread opposition and protesting against the completion of the pipeline, construction was fast-tracked by President Trump in 2017. The fears of a leak proved valid, as in the first six months of operation alone, The Intercept reported that the pipe had already leaked five times. This most recent ruling has now offered the tribe a shred of hope.

However, with this win comes another hit back, this time at environmental protesting. Connor Gibson, a researcher at Greenpeace USA told HuffPost, “While we are all paying attention to COVID-19 and the congressional stimulus packages, state legislatures are quietly passing fossil-fuel-backed anti-protest laws.”

Nullify: to cause something to lose its value or to have no effect