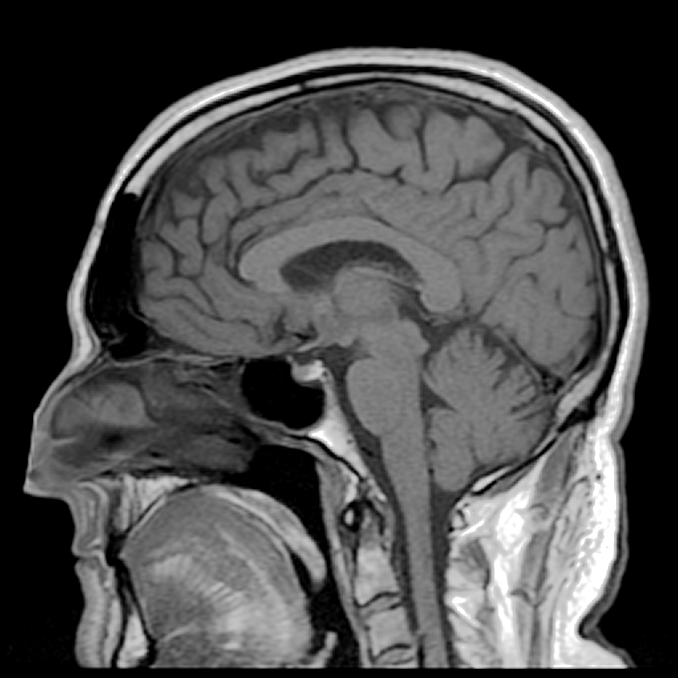 The Defense Advanced Research Projects Agency (DARPA), a part of the U.S. Department of Defense, has recently begun to develop a noninvasive way to implant computer chips into the brain, which would create a brain-computer interface. These chips would be inserted through a blood vessel in the neck and would expand once inside the appropriate part of the brain. This would make it less risky to insert the chip. This project, Neural Engineering System Design (NESD), is part of President Obama’s BRAIN initiative, which began in 2013. DARPA’s first step, they say, is to create this type of interface to help people with sight or hearing impairments.