Canadian Doctors Protest Their Own Raises 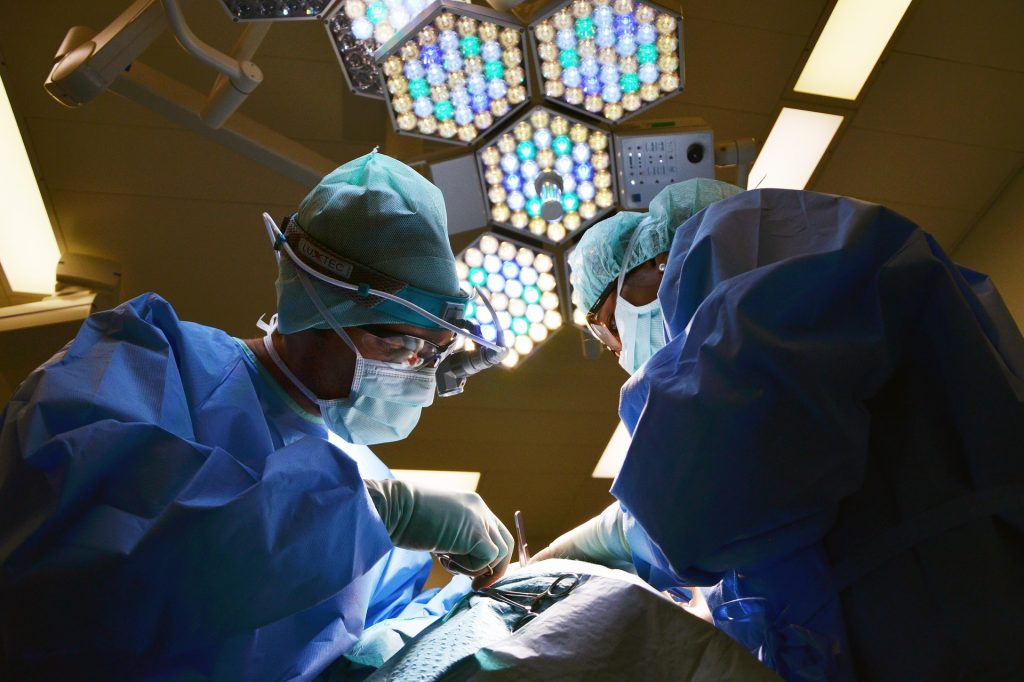 In late February, more than 700 doctors in Quebec protested a raise in their own salaries because they believed they already made too much money. These doctors said that the money would be better distributed in the Quebec health care system. They argued that the raise is shocking considering the working conditions of nurses and clerks, who are constantly overworked due to budget cuts. “The only thing that seems to be immune to the cuts is our [salaries],” stated the Médecins Québécois pour la Régime Public (MQRP), the group that petitioned against a salary raise.

Salary: Money that is given to someone in order to compensate them for doing their job.