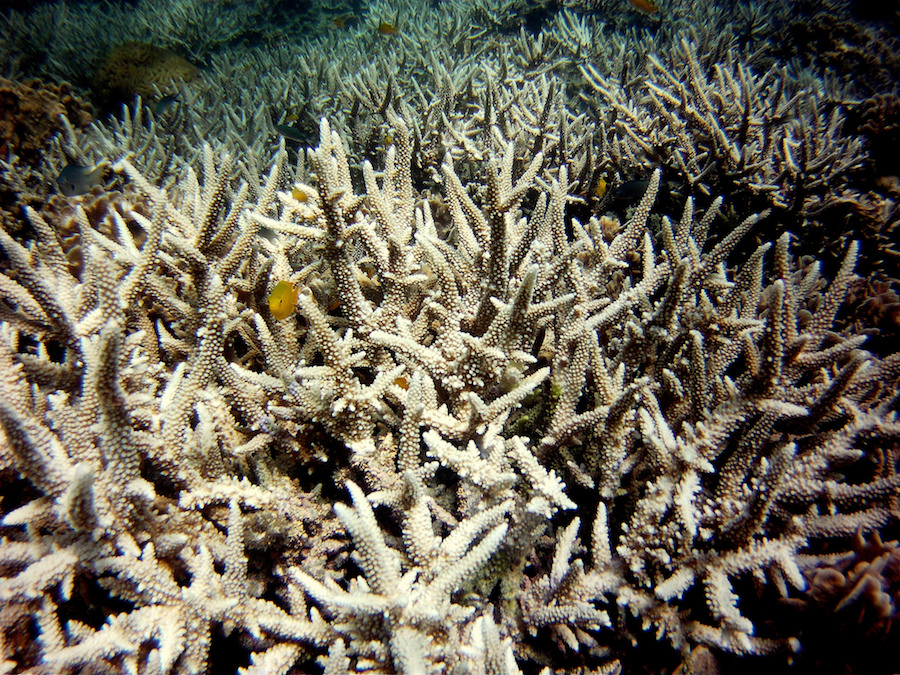 Since October 2015, Australia’s National Coral Bleaching Task Force found that 2,485 miles of coral in the northern parts of Australia’s Great Barrier Reef have been experiencing the worst bleaching in history. Coral bleaching happens when coral is exposed to water that is warmer than average, causing its pigment to fade. Bleaching can be fatal to corals. A survey conducted by Terry Hughes, who set up the task force, shows that 93 percent of the 911 reefs they studied have shown severe bleaching. Healthy corals are important because they support many marine species such as fish and dolphins.