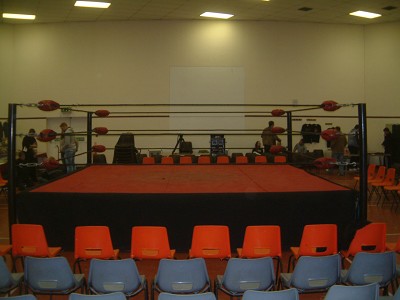 In late December 2018, Andrew Johnson, a Black teenage wrestler from New Jersey, was told that in order to participate in his match he would have to cut off his dreadlocks. Alan Maloney, a white referee, gave him 90 seconds to decide. Although Mr. Johnson ended up winning the match, in the video of the incident he was clearly upset. People who became aware of this story connected his distress with the larger issue of the policing of Black hair.

National civil rights organizations, such as the NAACP and the American Civil Liberties Union (ACLU), stepped in. On December 21, 2018, the ACLU of New Jersey, tweeted, “This is not about hair. This is about race. How many different ways will people try to exclude Black people from public life without having to declare their bigotry? We’re so sorry this happened to you, Andrew. This was discrimination, and it’s not okay.”

After the video was posted on social media, it went viral. People expressed their outrage and highlighted the racism in the incident. For example, film director Ava DuVernay tweeted how hair is an important part of Black identity: “I don’t just wear locs. They are a part of me. A gift to me. They mean something to me. So to watch this young man’s ordeal, wrecked me. The criminalization of what grows from him. The theft of what was his.”

The New Jersey Division on Civil Rights is investigating the referee and his actions. Also, the New Jersey State Interscholastic Athletic Association has mandated that Alan Maloney not take part in any matches until everything has been fully investigated.