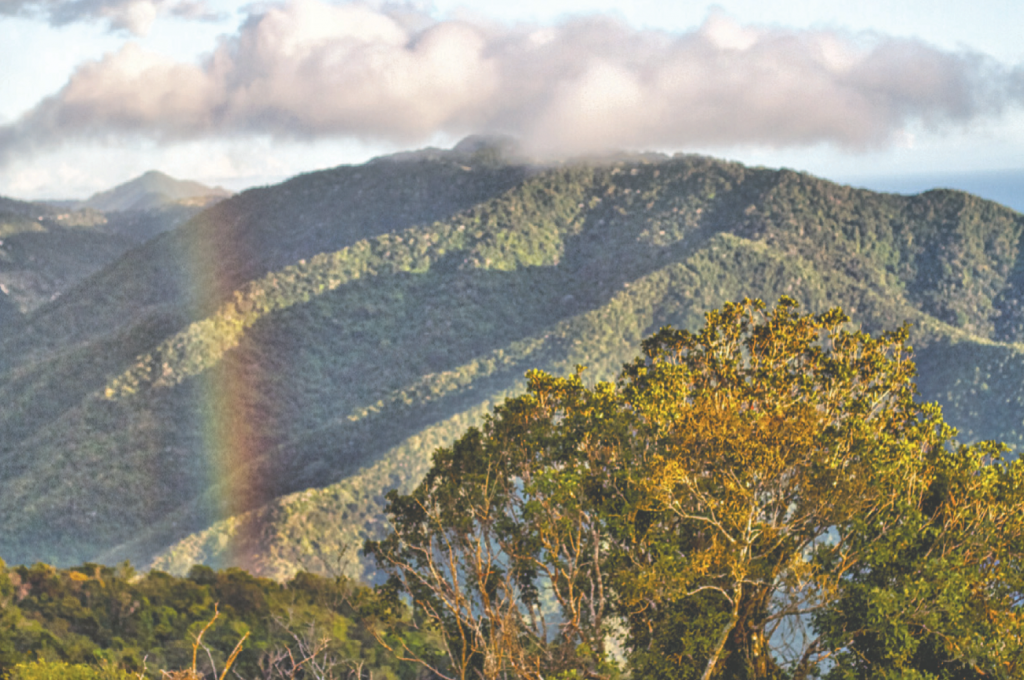 Ontario, California moves towards clean energy by using a solar powered battery farm by Tesla instead of peaker plants.

A massive gas leak at Aliso Canyon’s peaker plant forced thousands of nearby residents to evacuate from their homes in 2015. Peaker plants are power plants that only operate during hours when there is a high demand for electricity. These peaker plants usually generate energy by burning fossil fuels, which are bad for the environment and prone to hazardous spills.

In December 2014, the government began operating a battery farm as a safer alternative. The batteries are the same that power Tesla’s electric cars, but there are many more of them and they’re more compact. They work by storing extra electricity when the demand is low, and then they distribute energy when the need goes back up. All of the batteries combined can hold up to 20 megawatts and can power 15,000 homes for four hours.

Megawatt: A unit of measurement for electricity. One megawatt can power about 1,000 homes in the US.