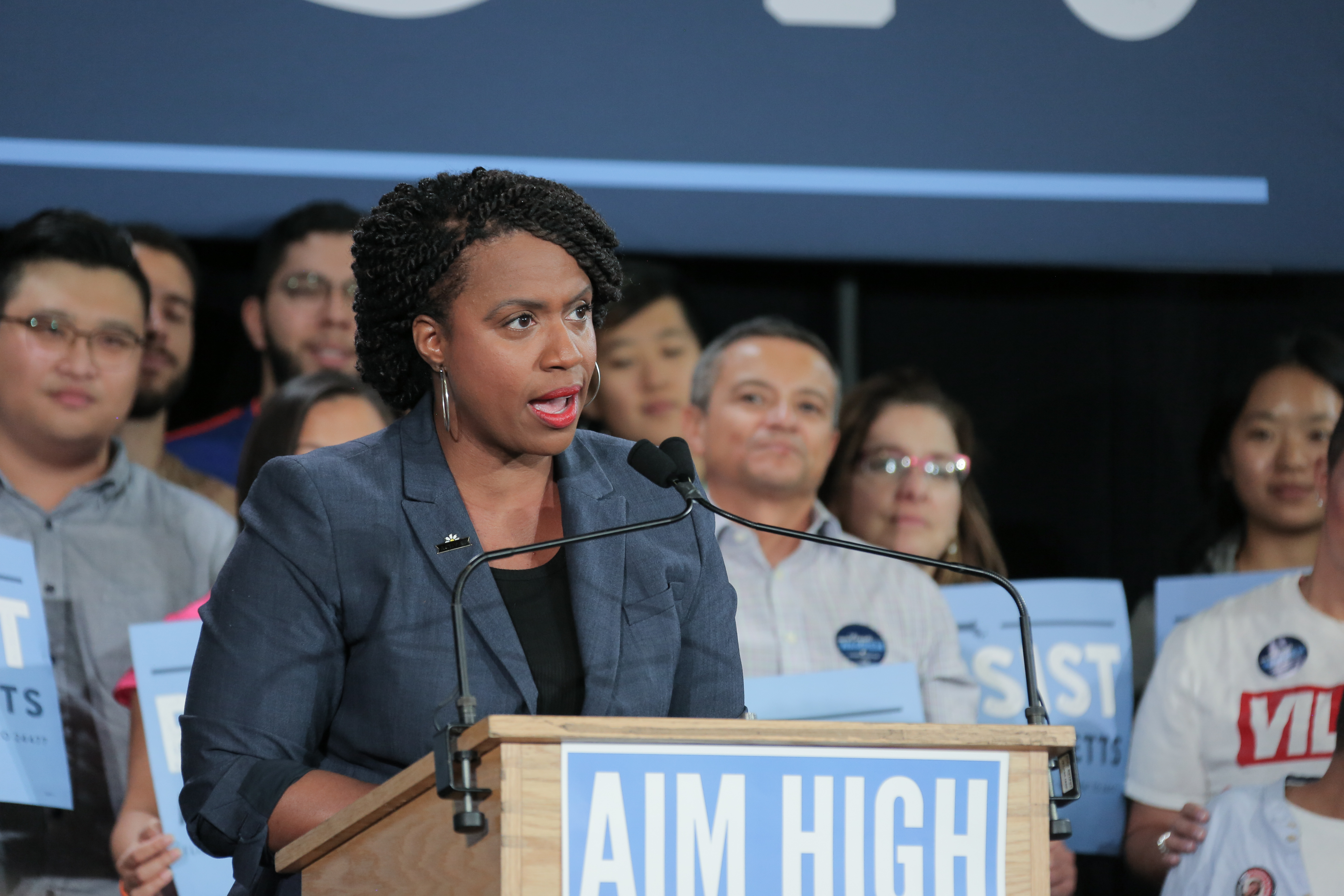 Who is Ayanna Pressley? Well, she was a senior aide to Congressmember Joseph Kennedy and political director to Senator John Kerry, before becoming the first African-American woman elected to the Boston City Council in 2009. On November, 6, 2018, Pressley was elected into the United States House of Representatives for Massachusetts’s 7th Congressional District.  Pressley stands for many issues, but she strongly believes in Medicare for all, a ban on assault weapons, addressing trauma to reduce violence, expanding rent subsidies for low-income families and equal rights for citizens. 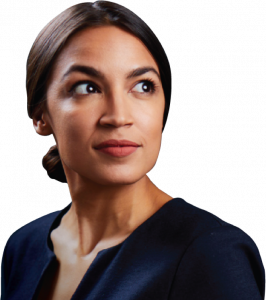 Alexandria Ocasio-Cortez won the midterm election for the House of Representatives. She will now represent New York’s 14th District, which incorporates The Bronx (where she grew up) and parts of Queens. Although it was not so easy for her, Ocasio-Cortez made history becoming the youngest woman to be elected to Congress. Ocasio-Cortez was a strong voice for social justice at Boston University, where she studied economics and international relations, which shaped her into the powerful woman she is now. Ocasio-Cortez’s priorities include advocating for a $15 minimum wage, eliminating Immigration and Customs Enforcement (ICE), Medicare for All and tuition-free higher education