As Deadly as a Bullet: The Long-Range Trauma of Police Brutality 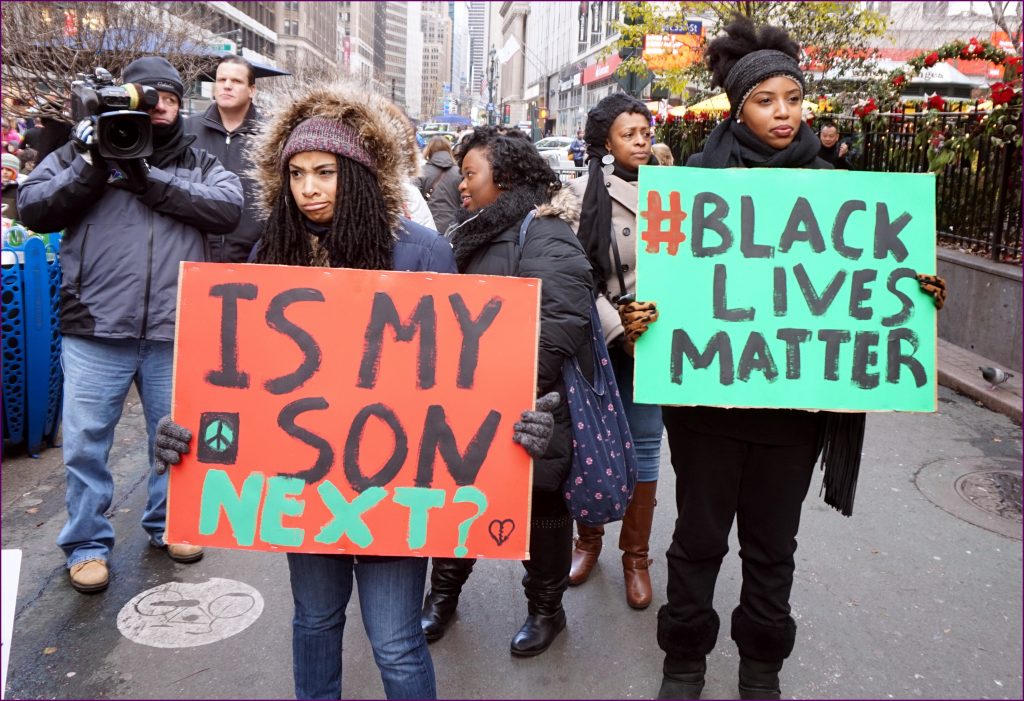 In July 2014, Eric Garner was killed in an illegal chokehold by police in Staten Island, New York. His daughter, Erica, began protesting and raising awareness on police brutality and its lasting impacts. On December 30, 2017, at age 27, Erica Garner died of an asthma-induced heart attack.

According to Mapping Police Violence, a black person is three times more likely to be killed by police than a white person, but this number doesn’t include the women who die from grief after the death of their loved ones.

Women who have experienced the loss of a family member often suffer from depression, grief, anemia, heart attacks, strokes and other health issues. “The long-range trauma police brutality causes can be as deadly as a bullet,” writes Christen Smith, associate professor at the University of Texas at Austin.

“Look at Kalief Browder’s mother,” said Erica Garner in her final interview. “She died of a broken heart. She had heart problems because she kept on fighting for her son, like I’m struggling right now with the stress and everything … because this thing, it beats you down.”

Kalief Browder died in June 2015 after spending three years in Rikers Island jail without trial. He was beaten repeatedly by guards and fellow inmates. Venida Browder fought tirelessly for justice for her son and died in October 2016 from a heart attack.

“It’s absolutely preventable,” says Smith. “While we are fixing that broader [police violence] problem, at the very least we can try to figure out a way to support these families so that these deaths don’t have a devastating and deadly impact on the people who are left behind.”