Antiwar Movements Throughout History: An Introduction 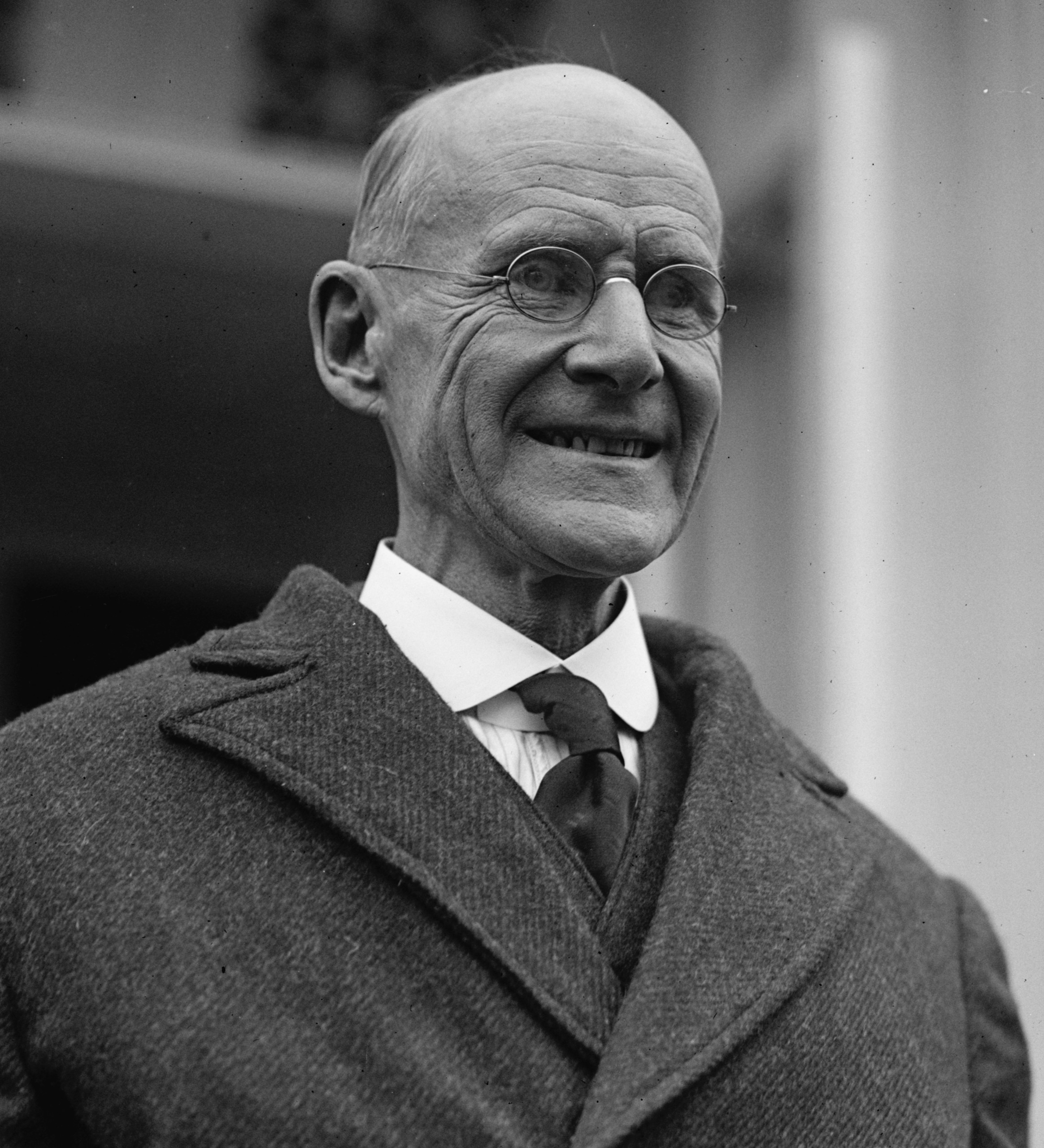 Eugene V. Debs, an influential socialist and antiwar leader, gave a speech on June 18, 1918, which resulted in his imprisonment under The Sedition Act of 1918. During WWI, there were strict laws passed on dissenting voices. Debs highlighted how the war was affecting minority groups and working-class people, and the speech still rings true to the antiwar movement in modern times.

Antiwar movements create a platform for people who are in opposition to a war to have  their opinion voiced. These efforts are a way for the people’s perspective to be represented and for them to do everything in their power to prevent or stop war.

Glossary
Dissent: the expression or holding of opinions at variance with those previously, commonly, or officially held.
Exacerbate: make (a problem, bad situation, or negative feeling) worse.