Amid Protests Brett Kavanaugh Has Been Appointed to the U.S Supreme Court 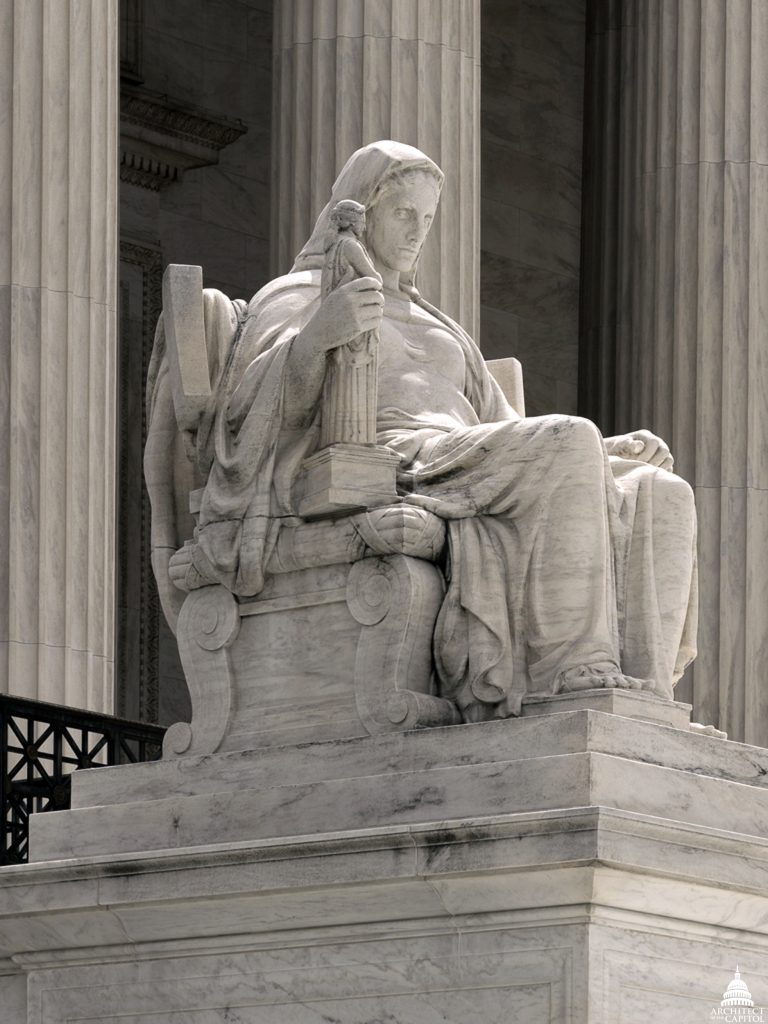 President Donald Trump’s controversial nominee for the Supreme Court, Brett Kavanaugh, has been sworn in. The Senate backed his nomination by 50 votes to 48. This comes after Dr. Christine Blasey Ford testified at the Senate Judiciary Committee that Brett Kavanaugh had assaulted her when they were in high school. Before the vote, hundreds of people protested in Washington D.C against Mr. Kavanaugh’s nomination, carrying signs such as “No Justice, No Seat” and chanting “We believe survivors.” Donald Trump won office with just under 46 percent of the popular vote, which means that Kavanaugh was nominated and confirmed by a president and a Senate who represent the will of a minority of the American people.