May Day (May 1) is a workers’ holiday officially celebrated in most countries around the world, but not recognized in the United States. In many countries, workers mark the day by continuing to demand their rights in large demonstrations. May Day started in the U.S. in 1886 when thousands of workers in Chicago demonstrated for an eight-hour workday, and the Chicago police responded with violence. 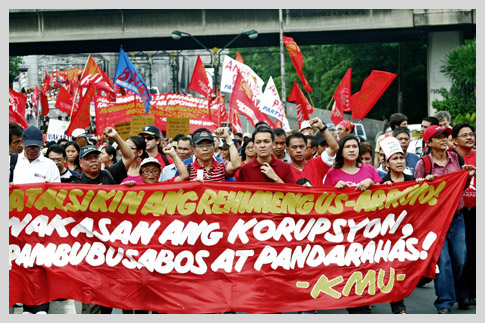 Labor Day in the United States is celebrated the first Monday in September. Unions worked to create a holiday to honor workers, and in 1894, Congress created Labor Day. Lawmakers chose September rather than May because they wanted to discourage people from remembering the workers’ struggles in Chicago. They named May Day “Law Day” instead. Today Labor Day in the United States is marked with parades, speeches by politicians, barbecues and sports. 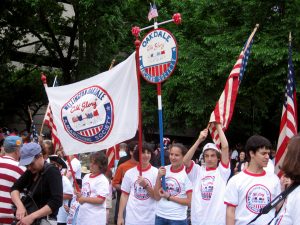