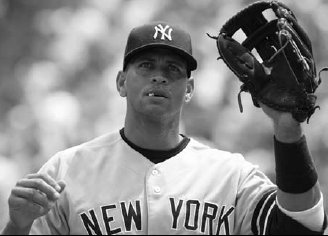 As baseball spring training got underway, New York Yankees third baseman Alex Rodriguez admitted to taking steroids, or illegal drugs that make you stronger, from 2001 to 2003. Rodriguez described himself as “young and stupid” at the time. He is the highest-paid player in Major League Baseball. 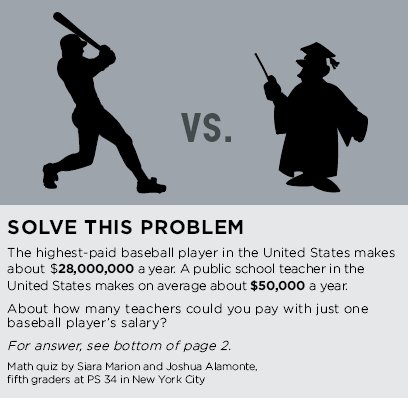