A Boon to Billionaires, a Bust for Average Americans 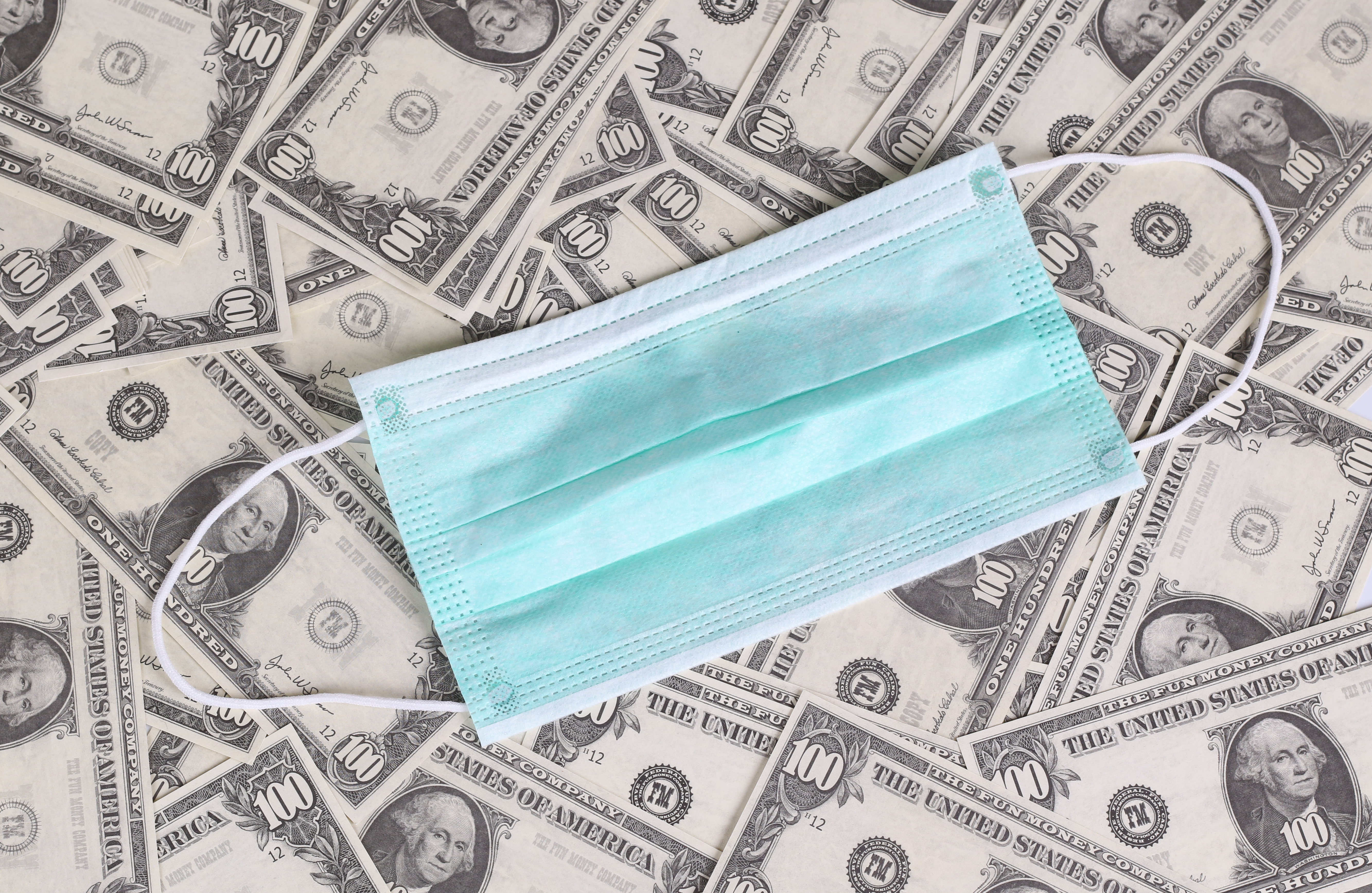 Carlos Rodriguez Herrera was a barista at a Mediterranean restaurant in New York City. But on March 14, right after the COVID-19 pandemic hit the United States, he was told not to come back to work. “I don’t know how I’m going to pay the rent in the coming month,” Herrera told the New York Times in March. “I have no savings, no money right now.” On top of that, Herrera is undocumented, so he is ineligible for unemployment benefits.

Herrera is one of the millions of people around the country who lost their home and job because of the coronavirus pandemic. Unemployment was higher in October than it was during the Great Depression in the 1940s. This is because many businesses have closed or scaled back operations.

The government tried to help businesses and workers by passing the CARES Act in late March. This gave the average unemployed worker $600 a week on top of state unemployment benefits. Now the CARES Act has expired, and a person who is out of work will receive, on average, just $378 a week in state benefits. In October, Republicans proposed a $1.3 billion relief bill to replace the CARES Act, but Democrats do not think it goes far enough. Amid the impasse, President Trump said he would cut off negotiations until after the elections. Weeks after the election, millions of unemployed people remain without a much-needed lifeline.

Since March 2020, top billionaires have made more than $800 billion collectively. With millions working from home, people are relying more on companies like Amazon, run by Jeff Bezos, and Zoom, founded by Eric Yuan. Additionally, tax loopholes and government bailouts go disproportionately to large corporations run by the wealthy.

What we have seen is that the economic impact of the pandemic has been far from equal. Billionaires have prospered, while the average American has struggled. To confront this problem, the government must do everything it can to provide relief to the average American, while enforcing stronger tax laws and regulations on billionaires.